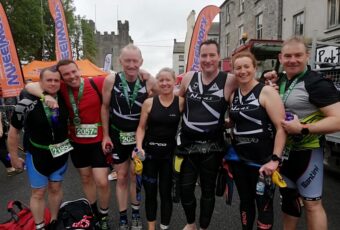 If you’re thinking of doing your first triathlon in 2020 now is the perfect time to get started. Naas Tri Club have a dedicated training plan starting on Feb 17th, to get new members ready to do their first triathlon at Tri-Athy at the end of May.

This novice training group will gradually introduce new members to swimming biking and running though our weekly coached training sessions and ensure you’re ready to confidently take on your first triathlon.

We’ll be holding an Introductory Evening on Thurs, 13th Feb in the Gaelscoil, Piper’s Hill, Naas at 7:00pm. Feel free to come along or for more information please contact Wayne Carroll – novices@naastriathlonclub.com 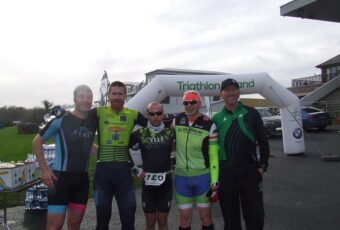