Skip to content
Cycle Round Ireland – Roar for Ruairi 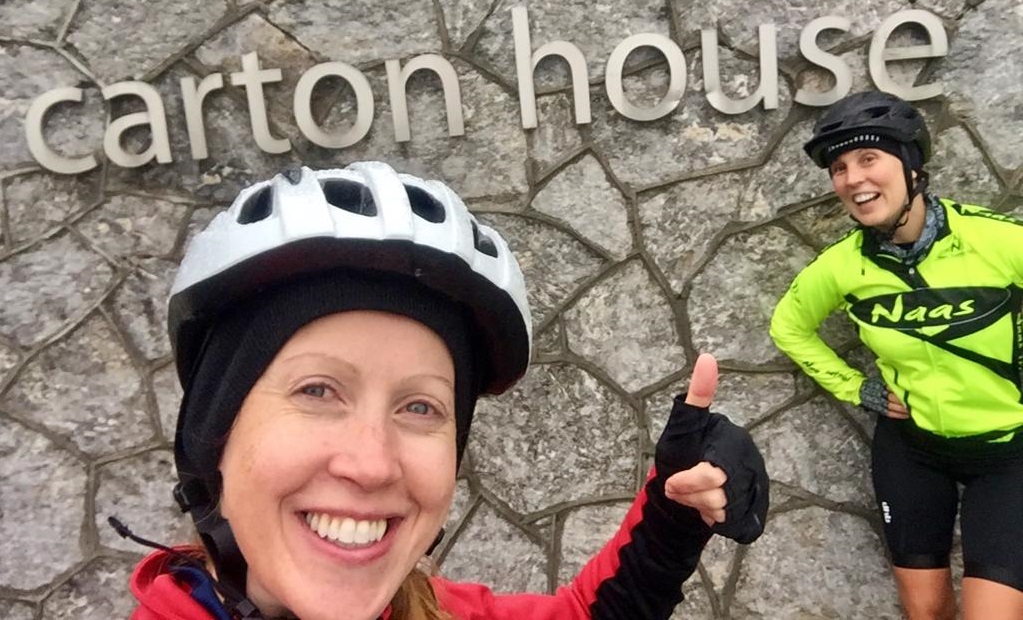 Cycle Round Ireland – Roar for Ruairi

The challenge put to Naas Tri Club’s members was to cycle 3,000km, the equivalent of cycling around Ireland (while staying within Kildare) to support Ruairi McDonnell and his family. Ruairi is a six-year-old boy from Clane who has been diagnosed with a very rare degenerative and life-limiting neurological condition. The campaign’s aim is to raise funds to help the McDonnell family make the necessary renovations to their home and to help with the ongoing homecare costs for Ruairi.

Pretty soon it became clear that the club members were keen to take this on and we set up teams of three to tackle the popular triathlon bike distances of 20k, 40k and 90k (150k per team). What we didn’t expect was the numbers who would volunteer to take part.

First up were the 38 Junior members followed by the Women in Sport members, the Novices and the rest of the regular club members. All in all, we ended up with 49 teams of three, which meant that not only did we go around Ireland once, nor twice but we came close to three times with some members even doing some extra kms for good measure. The final total came in at 8,030kms cycled. As a result, the club has raised close to €5,500 on their GoFundMe.com page, “Roar for Ruairi – Cycle Around Ireland”

The spirit of the weekend was set by our juniors. From Sophia & Chelsey Howlett leading us out on Friday to Milo Kearney taking to the roads on his balance bike, we have seen determination and support for Ruairi from all our juniors who inspired the adults. Each junior will receive a medal from the club in the coming days in recognition of their leadership.

The teams included juniors, WIS and novices as well as our established members. Well done to the winning team including Sonya Earls and Ed Byrne who covered the 150km in 4 hours and 48 mins. More importantly, this was a fantastic team event involving all sections of the club together with an incredible club spirit evident all weekend. 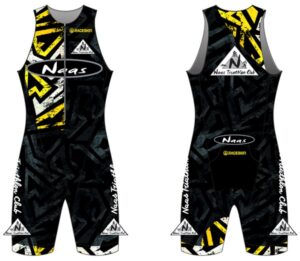