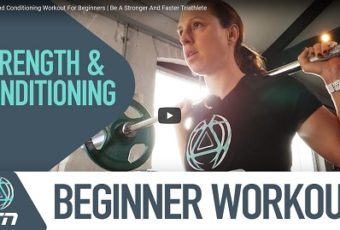 Strength & Flexibility are essential elements of Triathlon training. They are key to staying injury free and getting the most out of your swim, bike and run training sessions.

Here are some excellent videos to follow and you should try to incorporate them into your weekly schedule.

2 x 30 minute sessions a week would bring great benefits to all levels of triathlete. CLICK ON IMAGES TO VIEW VIDEOS 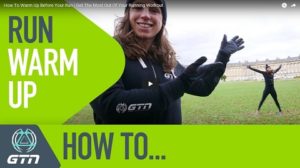 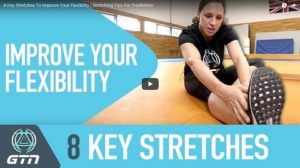 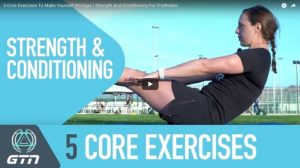 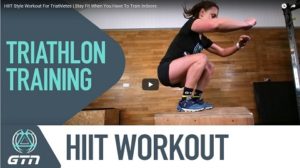 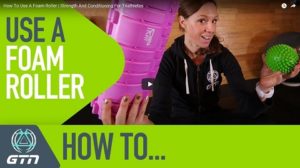 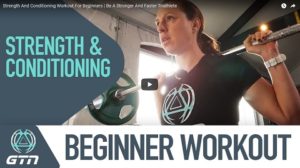 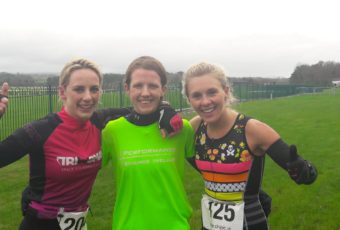 Results of the Galco Naas Duathlon Races can be found on the links below. Thank you to all who participated.

Dates for the 2020 Galco Naas Duathlon Series are now confirmed:

Last Easter Sunday saw the third and final race of the The Butchers Block Naas Duathlon Series hosted by Naas Triathlon Club at Punchestown racecourse. 150 competitors left the easter eggs at home and kitted themselves out for a chilly Easter morning and a final chance to gain National Series points at this race series.

In this third race, a close battle for first position was fought out in the men’s race with Kieran Jackson finishing first in a time of 54:10 followed closely in second by Cian O Reilly in 54:39. Liam Dunne took third place in 55:23.

Once again a very successful race series has been completed with sponsors Butchers Block and thanks to Punchestown Racecourse and both Kildare & Wicklow An Garda Sciochana Divisions for their support in running these events.

REsults can be downloaded here

Naas Triathlon Club hosted the second Butchers Block Duathlon National Series race at Punchestown racecourse on Sunday 21st Feb. Very  challenging conditions greeted the competitors at this event as the wild weather and strong winds meant finishing this race was  in itself an achievement.

With 15 of the 200 odd competitors finishing the event in under an hour it was a reflection of the calibre of competitor in this National Series & Intervarsities Championships competition.

Para Triathlon formed part of this event for the first time with a number of para-triathletes competing in the Duathlon. Naas Triathlon Club also hosted a time trial as part of para-triathletes preparation for international Para Olympics 2016 time trials. The determination and skill of these competitors was particularly impressive and a welcome addition to this event.

The duathlon saw  Cian O’reilly lead all the way through the run/bike/run to be first man to claim a podium first in a super time of 00: 54:41. Michael Reilly claimed 2nd place with Will Byrne 3rd in the men’s race.

The women’s race was won by Heather Foley in a time of 1:01:01. Aileen Flynn claimed second podium spot with Kim Hickey in third.

The final leg of the Naas Duathlon Series takes place on March 27th at Punchestown and is available for registration at naastriclub.com. 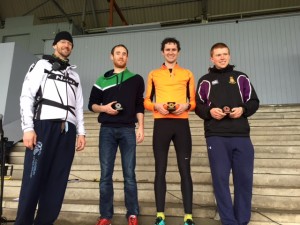 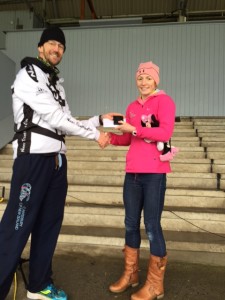 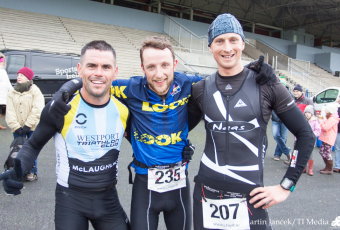 Race results are now online and available at: 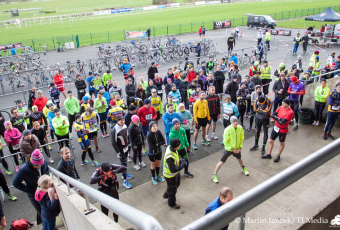 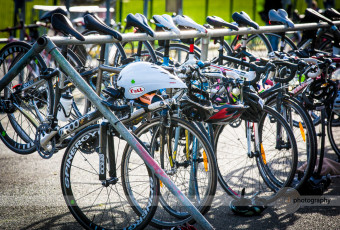 20 km out and back bike route to Blessington.